How the Blockchain Can Improve Your HR Department

Much like artificial intelligence and machine learning, blockchain is a term you’ve likely heard tossed around a lot lately—and you may have heard it’s going to revolutionize numerous aspects of the business world. 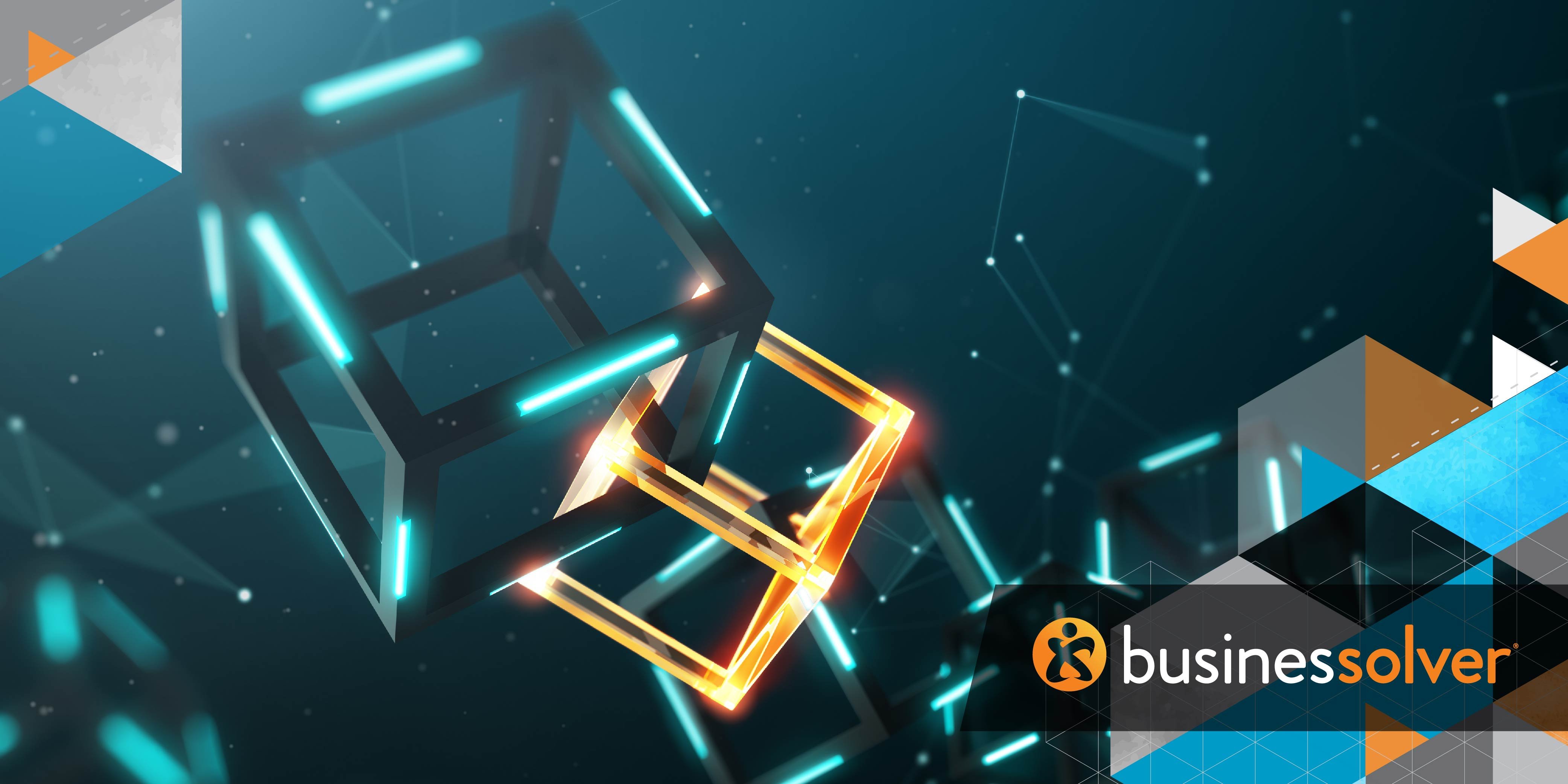 Blockchain is indeed a powerful technology, but also like AI and ML, blockchain is still in its early stages and should be adopted with clear parameters and goals.

You may first be asking, what is blockchain exactly? It’s frequently associated with Bitcoin, but this technology can be used for more than anchoring cryptocurrencies such as Bitcoin and Ethereum. Put simply, blockchain is a public ledger of transactions, and it’s housed around the world on a vast network of computers. Each “block” is a record of a transaction, and once that record is completed, it’s added to the “chain” of other blocks, hence the name.

Imagine the blockchain like a row of safes, but the safes are see-through. Anyone can see that items are being put in each safe, but only you have the key to open your safe. And since the data is encrypted, no one can see what’s on the pieces of paper being put in the safe.

Because its information is shared by thousands of computers and housed on a diffuse network, these transactions and records—these safes—can’t be hacked the way, say, one bank’s servers can be. For this reason, blockchain technology can be useful for any business function where data needs to be stored securely.

HR frequently calls for just that type of security. How can the blockchain help strengthen and streamline HR departments?

Employee data. With cybersecurity breaches becoming all too common, HR knows that all types of employee information must be secure from data breaches and hacking. The blockchain offers HR departments a way to store data across a network so large that it can’t be hacked because it would take an incredible amount of computing power to override the entire network and alter or access that data. It also eliminates paper-based record-keeping, which contributes to security and saves money on resources.

Recruiting. Blockchain technology can be used to store and share recruiting information, such as resumes. Your recruiting teams can see what positions have candidates in the pipeline, and no matter who conducts an interview, notes and hiring decisions can be shared immediately with the entire team.

As the technology becomes more widespread, there will be increased opportunities to use blockchain in HR, just as there are growing opportunities for it in finance and other areas of business. Stay tuned to see how this technological innovation can improve HR in the future.

View all Posts by Sony SungChu