Why Workplace Empathy Matters: Part I

A short history of how this journey began. 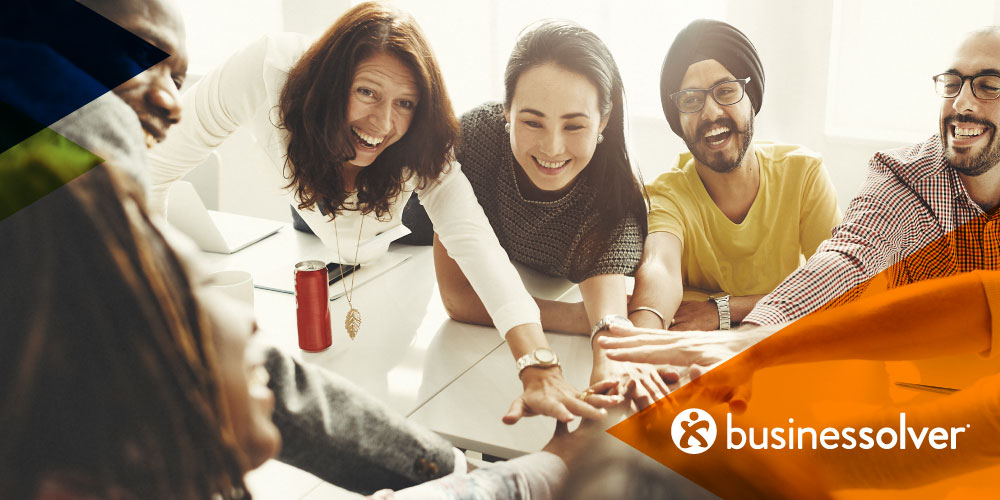 As Businessolver prepares to release the results of our fourth annual State of Workplace Empathy Study later this month, now is a good time to look back at where it all started.

In 2015, the demand for talent was increasing; an aging workforce, a volatile marketplace and a growing need for specialized skills were — and still are —  among the top factors contributing to the war for talent. Simultaneously however, globalization, consolidation, and other challenges were forcing leaders to reduce staff while maintaining productivity.

As leaders tried to do more with less, workers began to feel unhappy, unsatisfied, and disengaged.

It was painfully clear to us that workplaces needed something to bridge the growing gap between leaders and employees. As a tech company in the people business, Businessolver felt a duty to find that missing ingredient and understand what leaders and employees alike could do to improve engagement and satisfaction in their organizations.

So, we rolled up our sleeves and commissioned some research which eventually revealed that the lost element was empathy — the ability to understand and share the feelings of another.

Our inaugural survey was made up of responses from more than 1,000 CEOs, industry leaders, HR professionals and employees from across the U.S. The pool of responses has grown since then to around 2,000 each year and includes input from a variety of industries, including education, health care, technology, manufacturing, financial services, and government.

The 2016 survey and subsequent studies were conducted online over the course of a month. Each year, the core questions focus on uncovering respondents’ perception of empathy in general and in their workplaces, the behaviors and actions they believe exemplify empathy, and how empathy affects their engagement in their workplace.

Since releasing our first report and executive summary, the interest in workplace empathy has greatly increased among business leaders and the larger HR community. Each year, Businessolver has responded to this “need for knowledge” by releasing an increasing number of educational pieces, including:

All are available in our Resources Library. Using the dropdown menu on this page, filter by “Empathy.”

Read Part II of our Why Empathy Matters series here.

Subscribe to the Businessolver blog below to catch part II, in which we’ll summarize highlights from the surveys produced in 2016, 2017 and 2018. 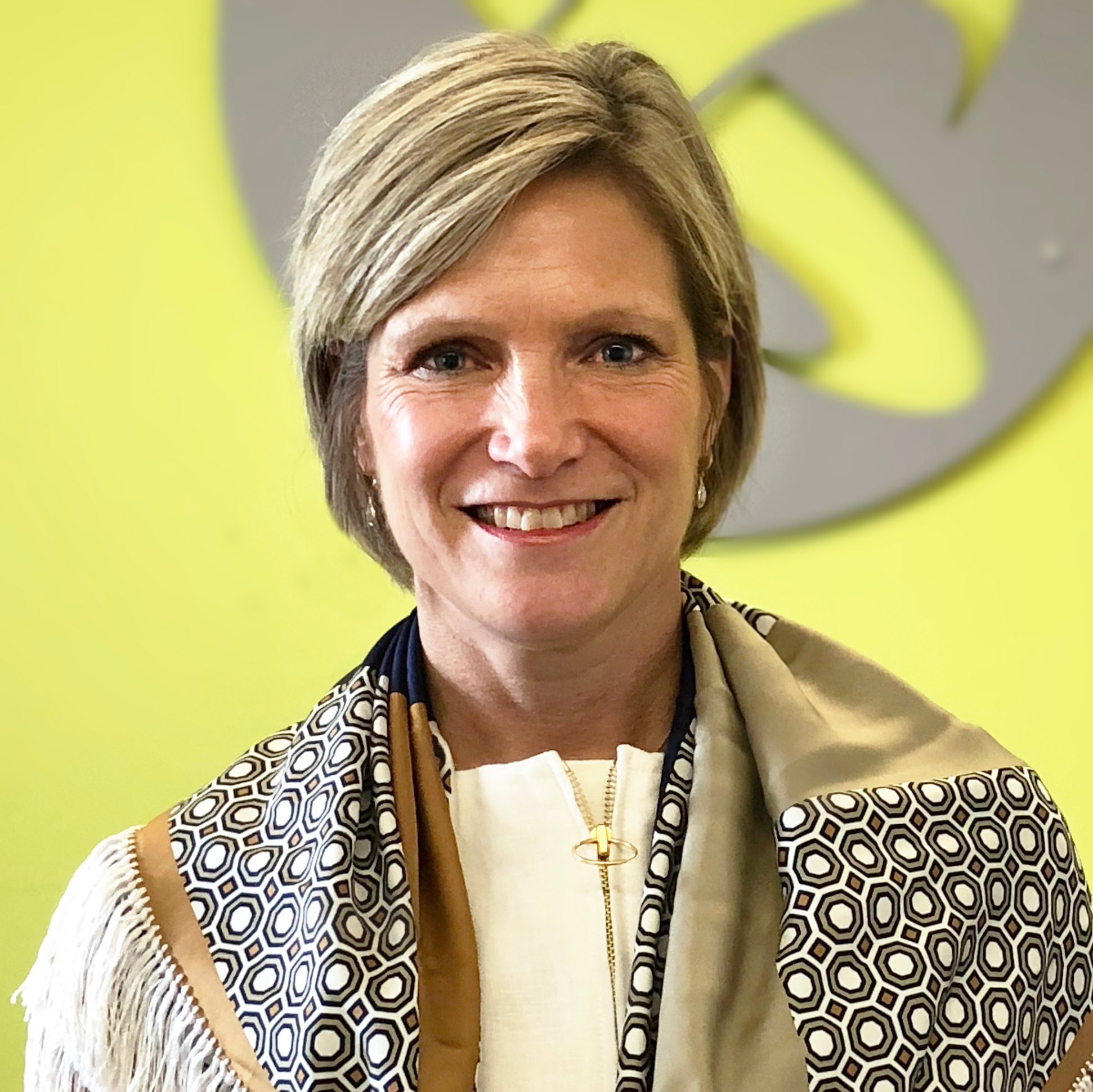 AE Post-Mortem: Did Your Benefits Administration Solution Show You the Love?