Why Don't CEOs Care? An Empathy Disparity in the Workplace Could Be to Blame

CEOs have a hard time showing or expressing empathy because they lack the ability to mirror others. 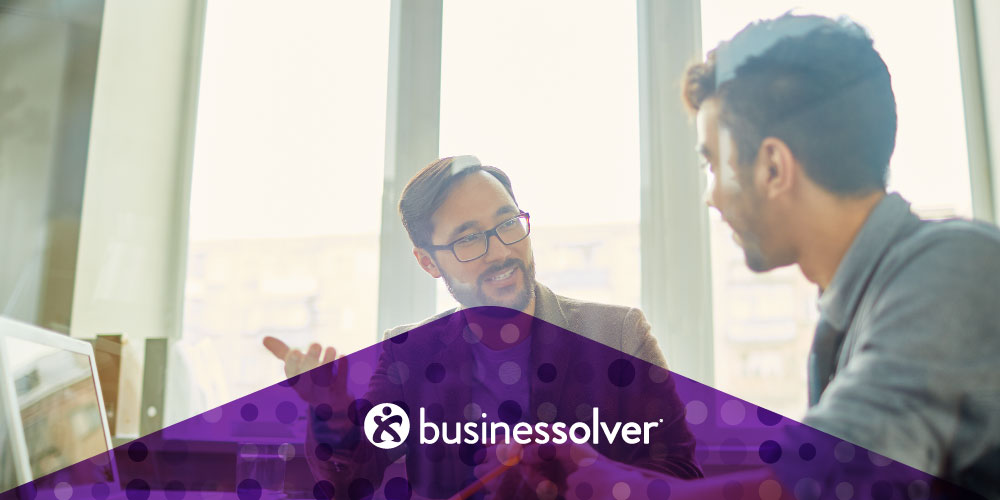 In his study of brain stimulation, neuroscientist Sukhvinder Obhi found that powerful people exhibited an impairment in “mirroring.”

Mirroring is a neural process that causes us to subconsciously mimic another person’s non-verbal behavior.

According to psychologists, mirroring helps us build rapport with others; also, as it involves literally taking the posture of another, many psychological experts say mirroring is fundamental to empathy. However, because people tend to mirror those in power, rather than vice versa, CEOs have fewer opportunities to practice it.

Where is the empathy disparity in the workplace?

Perhaps that is what’s behind the current empathy disparity between CEOs and employees—the widest gap in the six years Businessolver has conducted our annual State of Workplace Empathy study.

With U.S. employee quit rates at an all-time high—4 million American workers quit their jobs in April 2021 alone—closing the empathy gap can have a meaningful impact on employers’ all-hands-on-deck efforts to retain and recruit a high-performing workforce. For example, longitudinal data from the State of Workplace Empathy shows that employees are more willing than ever to stay with (88% in 2021 versus 55% in 2016) and work longer hours (up to 74% today from 41% in 2016) for an empathetic employer.

Yet, at a time when our workforces and communities are looking to us for empathetic leadership, CEOs’ empathy deficit manifests in such a way that some of us genuinely can’t adopt the perspective of others. One study, for example, asked subjects simply to draw the letter E on their foreheads so that others could read it. Those who were feeling powerful? You guessed it; they drew the E backwards—or rather, so that it looked right to themselves.

Four key areas where CEOs can focus their empathy energy for better results.

Businessolver’s white paper, “CEO as Chief Empathy Officer,” analyzes our workplace empathy data and outlines workforce strategies in these four areas that can help HR/benefits professionals hold up a mirror to CEOs and close the empathy gap.

View all Posts by Jon Shanahan