When Businessolver asked me to write a blog about health literacy to coincide with Father’s Day this weekend, I recalled an article I wrote in 2009 for the Boston Globe’s On Call Magazine in which I interviewed Joe Zoske, administrative coordinator of the BSW Social Work Program at Siena College in Loudonville, New York. 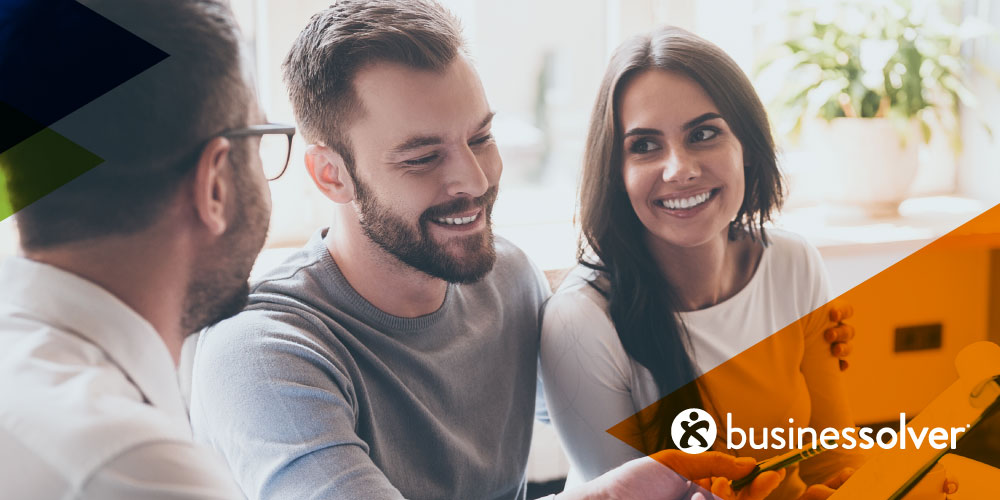 There, he brings his interests in health, literacy and gender to teaching about men’s health and health communication. This blog is adapted from that article.

When people think of culture, they commonly consider race and class. But cultural competence also includes gender, and Zoske feels there is more work to be done in that area. He believes that our healthcare system doesn’t speak effectively to men. Therefore, outreach methods fall short, resulting in significant health disparities.

In general, Zoske believes that men’s overall health literacy is poor. He explains that boys often grow up without learning much about their own anatomy and physiology. “We tend to be more concerned how we perform — taking risks, being daredevils and proving our manhood. The result is that as men, we don’t know much about how our bodies are supposed to work, or when they are not working as well as they should.”

Men are raised with inhibitions or “rules of manhood” that may keep them out of the healthcare system, Zoske explains. He says that most health messages are expressed in a “feminine form.” The basic public health theme, he says, is, “Notice your body, pay attention when something isn’t working well and seek help when needed.” But, Zoske says, this statement doesn’t really speak to guys. He points out that men may be deaf to their body’s symptoms because they are brought up to ignore factors such as vulnerability and pain. As far as seeking help, many men are taught not to show fear or admit when something is wrong. And in regard to seeking help, Zoske says it goes against a man’s sense of being self-reliant. A man, he says, is supposed to be “Mr. Fix-It.”

The miscommunication that comes out of these attitudes is more than just a nuisance. Indeed, it can seriously jeopardize a man’s health. Zoske cites studies showing that, at every age, men are at higher risk of death than women. He says statistics of any measure of mortality and morbidity are “off the chart” for men compared to women.

Zoske makes a compelling case why more work is needed to bring men into dialogues about health, and he offers some recommendations about how to do that. Here are some that may be of particular interest to the HR community, especially benefits managers and employee well-being specialists.

Frame information in terms of social roles. Zoske says that men often think of themselves as providers (work), protectors (family), and players (sports and such). Therefore, an effective way to communicate health messages is by framing it in terms of safety, strength and performance.

Talk in terms of numbers. Since men traditionally like to compete and can often rattle off statistics about favorite sports teams, Zoske recommends using similar strategies for health. One way is to frame health in terms of numbers, not just well-being. This could be keeping track of blood pressure, weight or other numeric goals.

Clarify words. Zoske says that men and women differ in their use of language. Men are often raised to hide emotions, except for anger. Therefore, they might not have a wide range of words to describe physical or emotional well-being. To help, Zoske recommends listening between the lines and feeding men words to describe their experience. For instance, if a man says, “I’m really upset about this,” tease out what he means. This could be done by saying something like, “Give me an idea of what you mean by ‘upset.’ Are you referring to worry or anger?”

Use metaphors. True or not, there is a common assumption that men get their cars fixed more often than they go to doctors. Zoske says this can be used to an advantage in talking about healthcare. Using metaphors that compare the human body to a machine with interconnected parts is one way to help men understand the things they need to know. For example, the kidneys could be compared to oil filters as they both filter out impurities in fluids. If a car metaphor isn’t appropriate, listen for other usable reference points. “Men will give us clues. We just need to listen for them,” says Zoske.

Did you learn something new about the way men think? We all think a little differently, so we each have a lot to learn from one another. Expand your knowledge of this topic through our infographic, You Won’t Get Sick from Double Dipping: Plus 9 More Things You Don’t Know About Health Literacy.

Helen Osborne is president of Health Literacy Consulting. She works with organizations, associations and companies worldwide, helping them understand what health literacy is, why it matters and ways everyone can help. She is also the producer and host of the podcast series, Health Literacy Out Loud, and author of the best-selling book, Health Literacy from A to Z: Practical Ways to Communicate Your Health Message.

View all Posts by Helen Osborne

Connect the Dots Between the EAP and Empathy: Supporting a Mentally Healthy Workforce

Sorry, Neil Young, It’s Not Better to Burn Out (at Least Not at Work)