Penny in the Sky: Why Equal Pay Still Eludes Organizations

National Latina Equal Pay Day, recognized on October 21 this year, highlights that Latinas are only paid 57 cents for every dollar a non-Hispanic male makes. 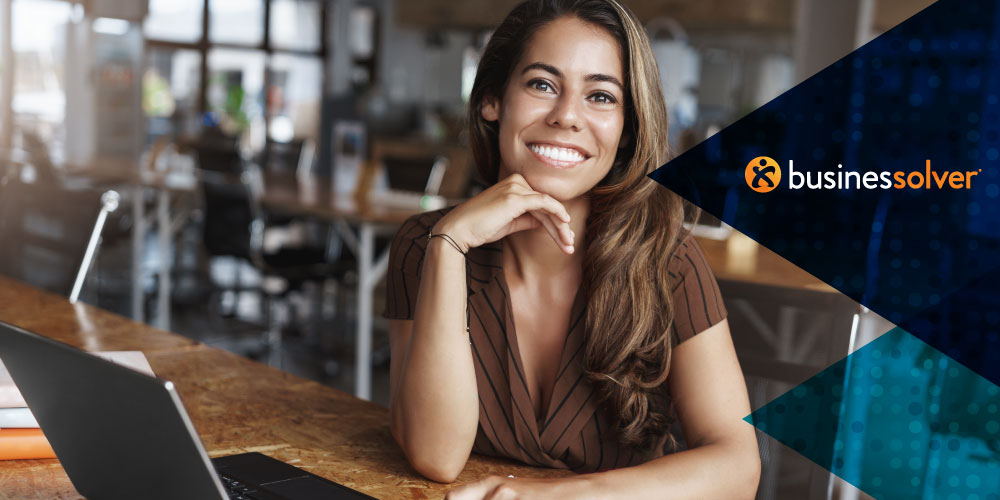 That means they have to work at least 21 months to match a white man’s yearly income.

And the pandemic made things even harder. COVID-19 affected Latinas more acutely as they saw the largest decline in employment over the past year compared to any other group.

If nothing is done to help close the Latina wage gap, it will take at least 176 years for them to achieve equal pay.

Despite many organizations dedicating resources to DEI commitments, Latinas and other women of color have seen little to no improvements in their day-to-day experiences in the workplace.

Here are some more startling stats:

Why is unequal pay still so prevalent?

There are many reasons including racism and bias, but simply put, women, and especially women of color do not get the same opportunities to grow into leadership roles where they can get that extra pay bump for promotions.

One step forward, two steps back.

In spite of the challenges of 2020, there was one improvement in women’s representation across all levels of the corporate pipeline. This was encouraging. But, despite this good news, there is still a major gap when it comes to promoting women to positions of power.

Between entry level and the C-suite, the representation of women of color drops off by more than 75% and as a result, women of color only account for 4% of C-suite leaders.

For every 100 men who are promoted to manager, only 86 women are promoted. As a result, men outnumber women significantly at the manager level, which in turn translates to less women available to promote to higher levels in an organization.

The issue is clear. Until women move up to management at the same rate as men and are well represented at all levels, progress at the top and increases in paychecks will continue to be unequal and uneven.

For more details about women in the workplace, read out white paper below. 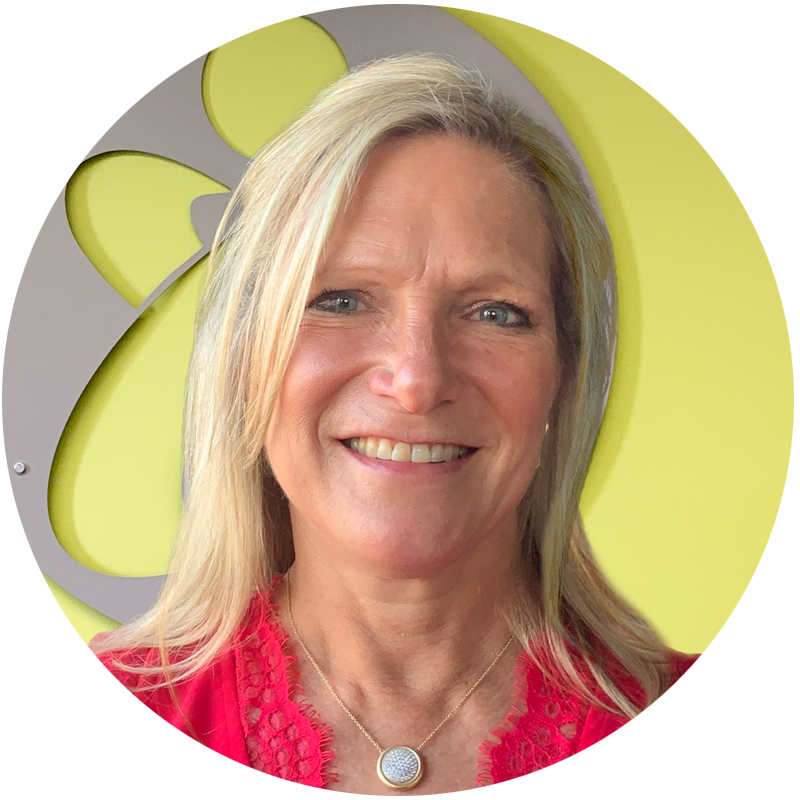