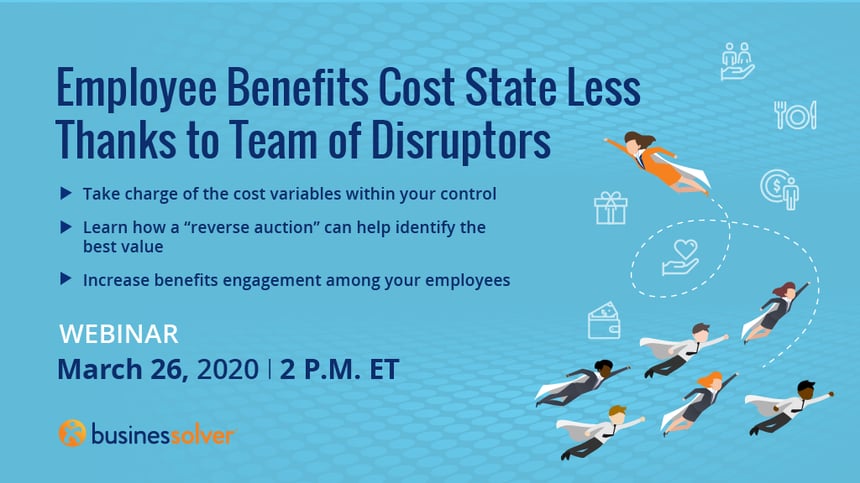 “Disruptor.” It’s what we call those creative, risk takers in the tech industry whose innovative ideas upend entire markets and redefine consumer expectations. Ride sharing, artificial intelligence, content streaming and many other advancements have succeeded by challenging the status quo, forever changing the way we think about and interact with the world around us. They’ve been so disruptive, in fact, that it’s difficult to remember what life was like before; we barely remember the old status quo.

She and her team of disruptors reimagined their contracted vendors’ performance guarantees, used a “reverse auction” to save the state $1 billion on PBM services and introduced new tools for increasing employee benefits engagement.

“(Our new agreement) encompasses a number of new approaches both to improve healthcare outcomes and quality, as well as cost containment,” Christin recently said of her agency’s State and School Health Benefits Plan. “Most notably, we’re the largest public sector employer to date to engage navigation and advocacy services for our members across the entire population, and that’s certainly a new component of the contract.”

Christin says the new concierge-level navigation and advocacy services help members with everything from dealing with claims and billing questions to the use of complex predictive analytics to identify gaps in care for the plan’s members.

“The other innovative piece to the new contract is the cost containment and accountability measures that we’ve built into it,” Christin added. “Rather than looking solely at that elusive ‘discounted’ charges, we’re actually able to extract unit cost guarantees. That’s meant to protect the State from the impact of medical inflation and certain utilization trends.”

As many benefits professionals know, hospitals control their charges. So, the more they charge, the better the discount might look. But Christin and her team of disruptors is challenging that status quo by looking to unit cost guarantees, where they’re able to extract more value.

Prior to becoming Director of Health Benefit Operations and Policy and Planning for the State of New Jersey, Christin served in a variety of capacities both in government service and in the private sector throughout. She was Assistant Counsel to former Governor Chris Christie, where she handled a portfolio consisting of Department of Banking and Insurance, the New Jersey Lottery, Division of Investments and other agencies within Treasury. Prior to this role, Christin was Deputy Attorney General for the State, where she was involved in high profile projects and litigation, including matters related to the State and School Employee Health Benefits Plans.

A self-described “public sector entrepreneur,” Christin has been featured in several articles about the need to challenge the status quo, including What Happens When a Health Plan Has No Limits? An Acupuncturist Earns $677 a Session. The ProPublica article exposes how out-of-network providers are able to exploit the state’s School Employees’ Health Benefits Program and features Christin’s simple—yet disruptive—solution for moving toward a more equitable payment structure.

To learn more about Christin and her team’s disruptive way of thinking, register for our March 26 webinar, Employee Benefits Cost State Less Thanks to Team of Disruptors. 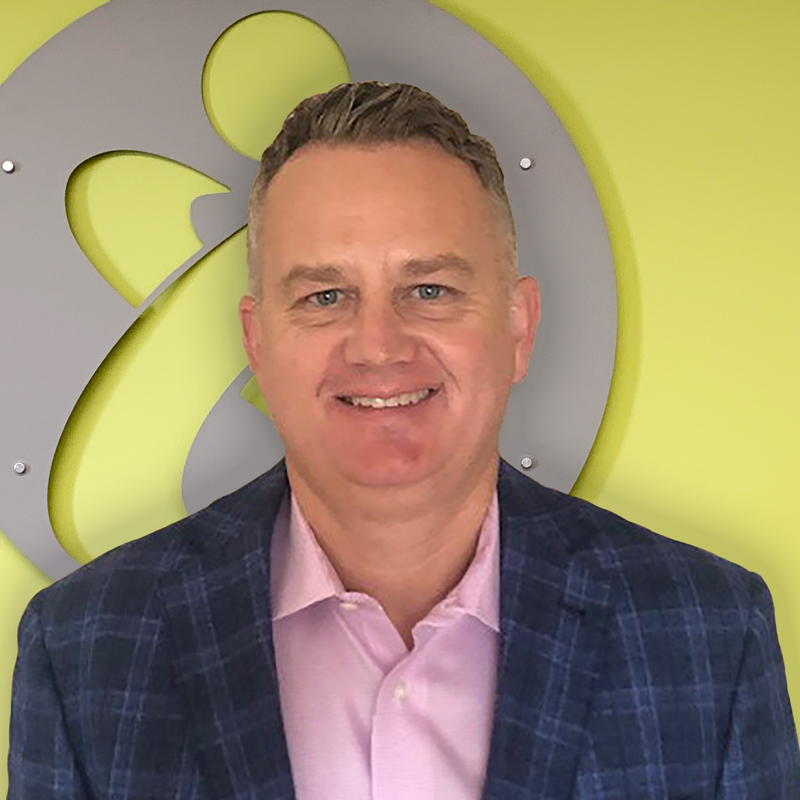 View all Posts by Ty Arlint

Empathy Imperative: How to Keep Empathy Top of Mind During a Crisis

Keeping Healthy in an Outbreak and Beyond