Continued access to ACA-style healthcare may soon depend more on where you live. 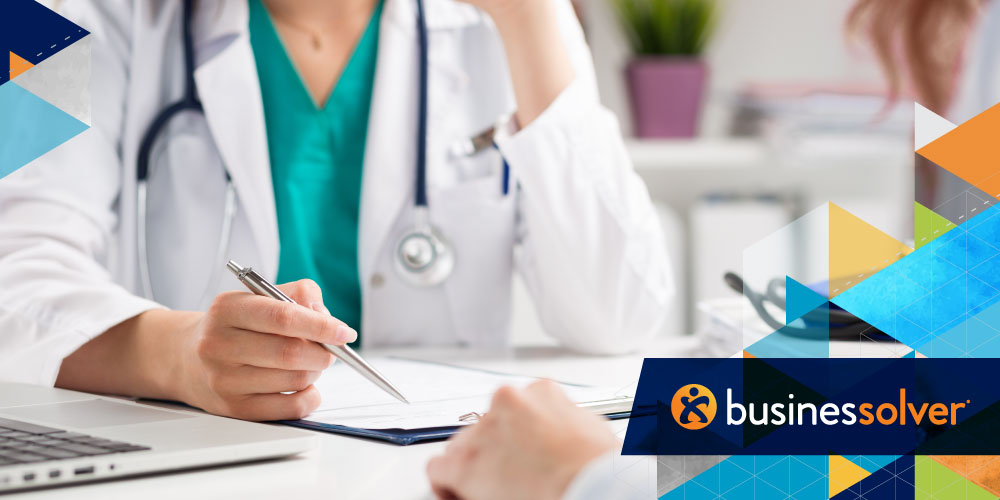 Recently, Washington D.C., New Jersey, and Vermont joined Massachusetts in requiring residents to obtain Minimum Essential Coverage (MEC) or pay a financial penalty. New Jersey and Washington D.C. have individual mandates that will activate in 2019, while Vermont’s will go into effect in 2020. In Massachusetts the individual mandate has been in effect for a while – since 2006.

These individual mandates, put into effect by several blue states, are intended to provide a more balanced risk pool by incentivizing younger and healthier individuals to purchase healthcare coverage. A recent report from the non-partisan Congressional Budget Office estimated that the absence of a Federal individual mandate penalty will increase the uninsured population nationwide by three million people. Other organizations have estimated that the impact could be as high as 3.9 million. Similarly, the Commonwealth Fund study projected that premiums would lower by 11.8% nationally if each state instituted an individual mandate.

Critics of these individual mandates often point to the fact that these premiums would be expected to fall, not because of a reduction of healthcare spend, but because costs were shifted from the higher healthcare consumers to the younger, healthier populations who are required to buy more insurance than they would otherwise need.

Proponents of the individual mandates highlight that risk-pooling is an inherent requirement of insurance plans – and that having a broader and more balanced pool of insured individuals is critical – and they tout the millions more projected to be insured and lower premiums as evidence of their positive impact.

So far, only a few states and the District of Columbia have passed state or local individual mandates and all but Massachusetts are set to go into effect in 2019 or later – so their impact on the state healthcare marketplace is uncertain. While the requirement will undoubtedly increase the number of insured individuals within these states, and a broader risk pool will potentially lower premiums – we probably won’t be seeing agreement nationally on whether these programs are actually having a positive impact.