From the Flip Phone to the iPhone® 13: How Mobile Technology Continues to Meet the Moment

My first cellphone was a flip phone that I bought with my own money in 1999. 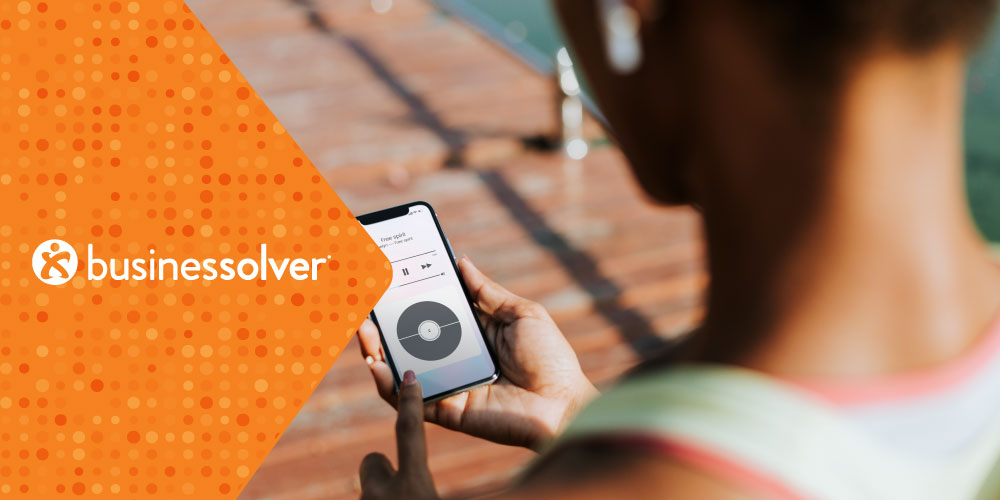 It fit in the palm of my hand, so imagine many (many) dramatic hang-ups. It also had an antennae that I had to pull up every time I made or received a call, which made me feel very Gordon Gekko from the movie Wall Street.

Since then, I’ve had nine other cellphones that I can recall, which puts me well on track to hit the 22 phones that, according to tracking data, the average mobile user will have over their lifetime. I look forward to sending my grandchildren memes and emojis from my iPhone® 43 well into my golden years.

For now, I’ll mark today’s release of the iPhone 13 as a celebration of how far mobile technology has come since my 1999 flip phone with the antennae that couldn’t text, take photos, hold apps, launch playlists—or manage my benefits. I’m humbled and grateful that today’s innovation and all that came before it helped lead to the development and enhancements now available on the MyChoice® Mobile App, launched in 2017 to give employees access to their benefits anywhere, anytime.

I’m thankful on a professional level, because the app (and the Benefitsolver® system that powers it) is one of the reasons I have a job—one that I love at an organization I respect. And on a personal level, it’s pretty cool to think about how managing my benefits was something I did in 1999 with pen and paper—and now hundreds of thousands of users can do the same 100% seamlessly with a single tap, click, swipe, or snap.

I admit, though: I do miss dramatic hang-ups and my Gordon Gekko antennae.

Take your own trip down mobile tech’s memory lane with Businessolver’s new e-book “Upwardly Mobile: Milestones in mobile technology from Motorola to MyChoice and everything in between.”

View all Posts by Kelley Butler