Sign-up to stay up to date with all the latest.

August 26 marks Women’s Equality Day celebrating the importance of the women’s suffrage movement and the work to secure and expand equal rights for women. 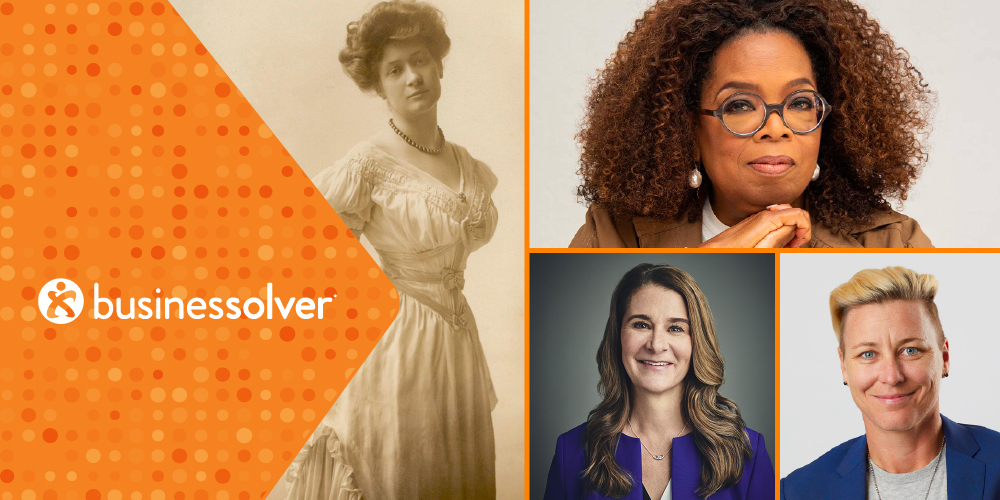 Presented in 1971 by Rep. Bella Abzug (D-NY), and passed in 1973, the U.S. Congress adopted this day to specifically commemorate the 1920 certification of the 19th amendment to the Constitution, granting women the right to vote.

This was the culmination of a massive, peaceful civil rights movement by women that started in 1848 at the world’s first women’s rights convention. The observance of Women’s Equality Day not only commemorates the passage of the 19th Amendment, but also calls attention to women’s continuing efforts toward full equality. Workplaces, libraries, organizations, and public facilities now participate with Women’s Equality Day programs, displays, video showings, or other activities.

It's important to note, that despite the 19th amendment passing, millions of Americans were excluded from the vote. The fight over the amendment was not just about sex; it was also deeply entwined with race.

To quote an NPR article titled, Yes, Women Could Vote After The 19th Amendment — But Not All Women. Or Men: "A victory for some was not a victory for all, and fights continue today," says Marcia Chatelain, professor of history and African-American Studies at Georgetown University.

"I think what this year provides us an opportunity to do, as people celebrate 100 years of suffrage," she says, "is to ask the critical question: suffrage for whom and at what cost?"

Despite the complexities of the suffrage movement, The Businessolver Foundation is celebrating this milestone by highlighting a few key women philanthropists. These women demonstrate what it means to be a true community member through the service and desire to promote the welfare of others either by generous donations of dollars or time.

Ima Hogg – Ima was nicknamed “The First Lady of Texas” as her grandfather helped draft the state’s constitution and her father was its first Texas-born governor. When she inherited her fortune, she set about to improve her home state. Her passion for mental health and wellness prompted her to establish the Houston Child Guidance Clinic, the Hogg Foundation for Mental Hygiene and the Ima Hogg Foundation for children’s mental health.

Oprah Winfrey – We all know the name Oprah and all her accomplishments in media and as an actress, television talk show host, and television producer. However, she is also ranked the greatest black philanthropist in American History. She has donated millions of dollars to various charities and organizations, with most of the funds going to The Angel Network, the Oprah Winfrey Foundation, and The Oprah Winfrey Operating Foundation.

She has also supplied over 400 scholarships to Morehouse College and was recognized by President Obama for her contributions with the Presidential Medal of Freedom.

Melinda French Gates – For over 20 years, the Bill & Melinda Gates Foundation has been committed to tackling the greatest inequities in the world. As co-chair of the Foundation, Melinda is charged with shaping and approving the Foundation’s strategies, reviewing results, and setting the Foundation’s overall direction. She has seen firsthand that empowering women can bring about transformational improvements in the health of all communities.

Abby Wambach – Abby is a two-time Olympic gold medalist and FIFA World Cup Champion. An activist for equality and inclusion, Abby authored the New York Times bestseller,WOLFPACK for adults and she launched a young adult version of the same book in 2020. She is co-founder of Wolfpack Endeavor, which is revolutionizing leadership development for women in the workplace and beyond through her champion mindset, individualized coaching, and team-bound focus.

What will you do to celebrate Women’s Equality Day? There are endless options but some to consider include: introducing a mentoring program for girls, do a job shadow program, read a book by a woman, give a shout out on social media, organize a collection drive or just do some charity work in your community. Any way you can, let’s celebrate that women and girls are created equal and deserve every chance to be their best in every way. 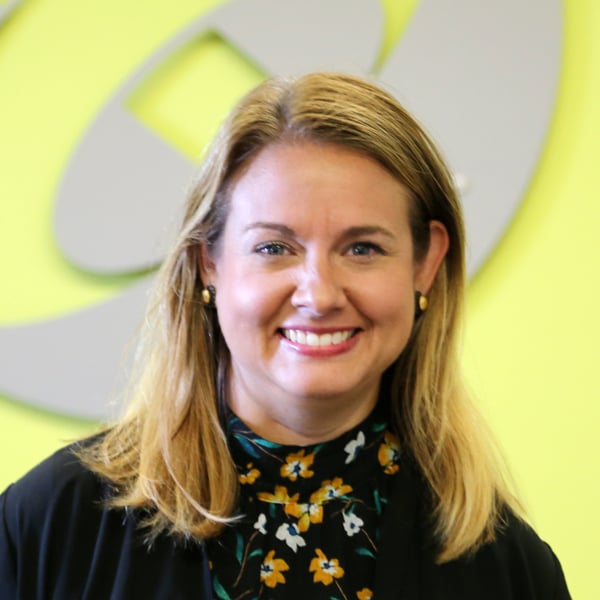 View all Posts by Carrie Clogg

Businessolver Partners with Girls Who Code

Give Blood: Save Lives