Does the Gender Pay Gap Impact How Employees Feel About Benefits?

On average, in 2018 working women in the US made 85 cents for every dollar earned by a man. While pay inequality has improved since the 1980s, this appreciable wage gap still exists. 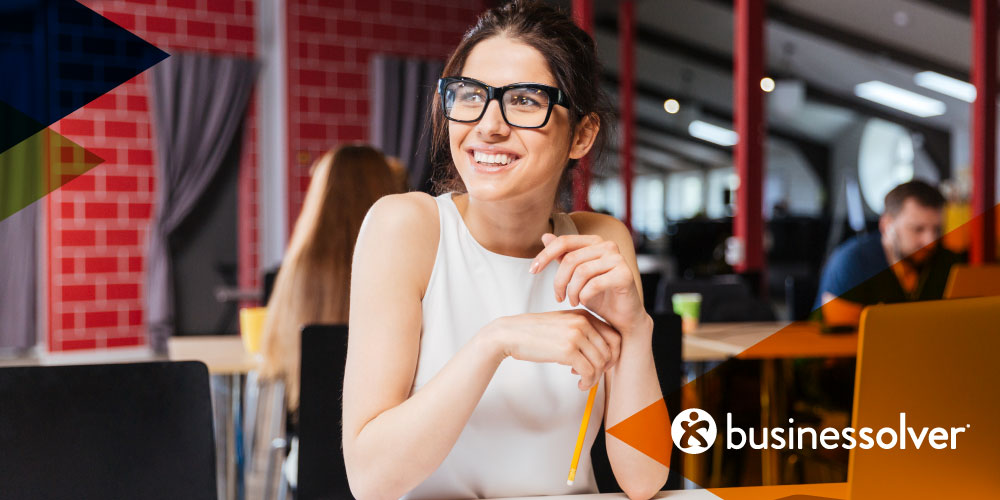 There are a number of reasons. Women continue to be overly represented in lower-paid jobs. In addition, women disproportionately interrupt their work lives to care for children or relatives. There are differences between men and women in education and experience. And, there’s also potential gender discrimination.

All this adds up to women being somewhat worse off financially than men, which is reflected in how they feel when they are choosing benefits.

Our MyChoiceSM Recommendation Engine Benefits Insights Report looked at people’s financial habits and their state of mind, and found some specific differences between men and women.

Here’s what we learned.

As employees choose and use their benefits, their financial well-being and their state of mind can impact their choices. It can also factor into how they feel about their coverage. Women tend to be somewhat more risk averse and have additional financial challenges, but both genders could benefit from guidance with benefits decision-making. This helps mitigate the possibility that employees choose too much or too little coverage based on fear of financial loss or a tendency to avoid risk.

And, while women do earn less on average than men, struggles with financial well-being are not dependent on gender, nor are they confined to those at the lower end of the earnings spectrum. Programs, such as savings goal accounts, that help people get a handle on their finances to prepare for planned or unexpected expenses can help address employees’ financial angst. 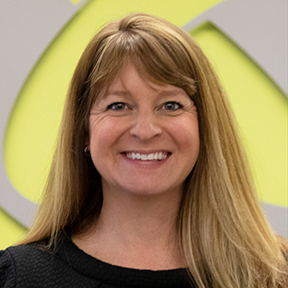 View all Posts by Sherri Bockhorst

A Benefits Strategy Focused on Personalization for Higher ROI

How to Use Communication to Improve Team Morale

5 Techniques for Attracting and Retaining Workers in 2020