Data Security: What You Think Is in the Cloud Is at the Bottom of the Sea

Posted on Tuesday, November 3, 2015 by Businessolver

Pop Quiz: What is looming right now, today, as the largest security threat to every piece of employee and HR data your company has stored in the cloud?

According to a detailed report in The New York Times, Russian submarines and spy ships are “aggressively operating near the vital undersea cables that carry almost all global Internet communications.”

Is this something that HR and employee benefit professionals should concern themselves with? Not too much. But it is something to know about if you’re going to understand how the cloud really works. And it should definitely be something that the provider of your benefits technology and administration services should be aware of.

The concern is deeper than Russians tapping into the cables to steal high-level national secrets or your employees’ Social Security numbers. American technology has apparently learned how to protect against that kind of threat. The ultimate Russian hack, according to the Times reported, could be severing the fiber-optic cables at some of their hardest-to-access locations, to instantly halt the transfer of data on which the United States’ governments, businesses, and individuals have come to depend.

The good news is that even without the cables, America would still have a satellite system to handle the bulk of its communication needs. The even better news, as NPR reported, is that cutting the cables is not as easy simple as it sounds if the plan is going to be effective.

"You'd need a lot of submarines to actually harm a country like the United States," Keith Schofield, general manager of the International Cable Protection Committee, told NPR. The organizations members oversee almost all of the world's intercontinental submarine cables.

In fact, one submarine would be needed to attack each cable, Tim Stronge, researcher at TeleGeography, which tracks the commercial submarine cable industry, told NPR. That means the Russians would need 15 submarines to attack the 15 cables that connect the eastern U.S. to Europe (a 16th is going into operation soon).

The reason is that each cable alone, while hugely important to the company that owns it, isn't detrimental to any one user’s Internet connection. Traffic is normally diverted if a cable is cut, because clearly any commercial operator wants to ensure their customers still have service. “So the traffic is just automatically re-routed to a good route," Schofield said.

Stronge noted meanwhile that much of what most people look for online, like videos, searches and websites, is hosted domestically and would remain unaffected even in the event of every single U.S.-connected cable going black. "The industry is built to be robust; it's built for failure," he says.

What This Means for HR

More important to HR leaders and benefits consultants is to know their provider of benefits technology is dedicated to and sophisticated about privacy, data protection, and information security policy. You want a benefits technology and administration provider that will take proactive and intentional steps to protect your data, build a secure benefits administration platform, and be fully committed to the security and integrity of your benefits information.

Businessolver is exceptionally sensitive to the data that we store and that our employees maintain.  We understand our responsibility to keep it confidential and treat it accordingly.  If you take proactive and intentional steps to protect your data, you can reduce the risk of having a costly event. At Businessolver we have put every effort into building a secure SaaS benefits administration platform.

For more information on how we ensure data security and what you can do to protect employee and company information: visit our cybersecurity resources here. 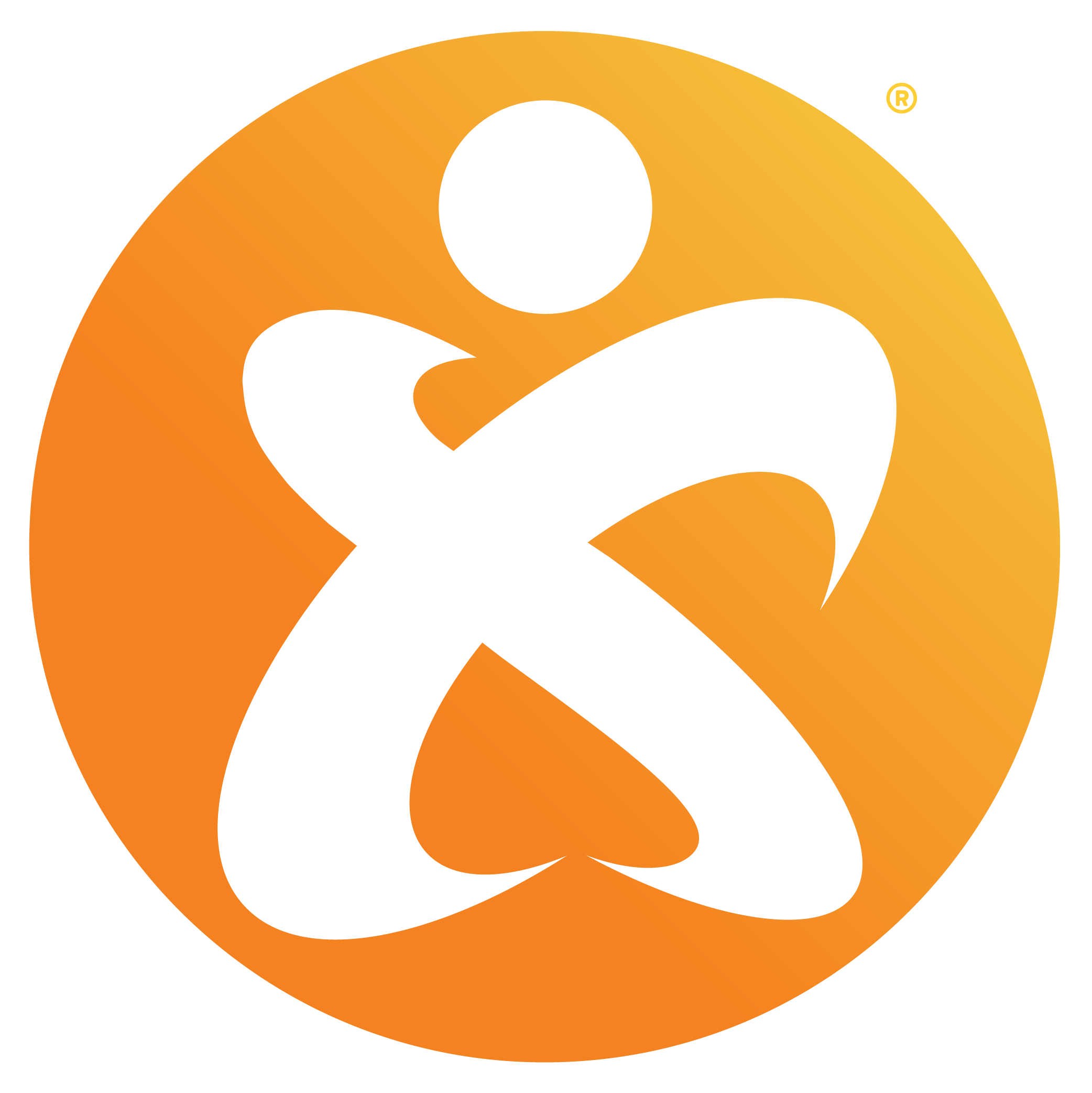 View all Posts by Businessolver