Addressing the .005%: The Deepening Digital Divide for Native Americans

November is the official month dedicated to celebrating the traditions, cultures, and histories of the Native American people. 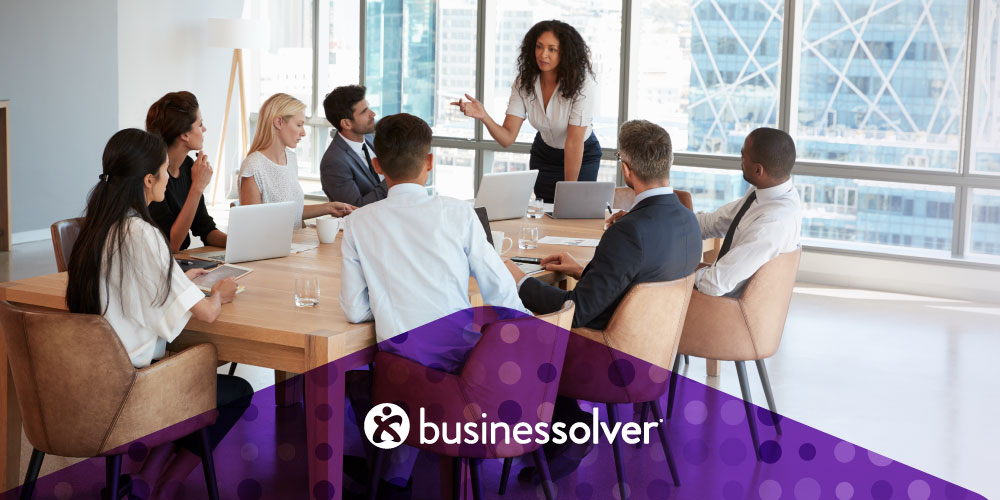 On the other hand, it’s a time to draw attention to the lack of representation of Native voices in the workplace, especially in tech.

Here at Businessolver, we also have to face our own elephant in the room when it comes to Native American representation in our workforce. I’m happy to continue to learn about and help carry the message of the importance of Native representation, culture, and history. We still have work to do, but we are focused and determined to do it.

Lack of technology resources is deepening a digital divide.

Native Americans make up less than .005% of the tech workforce in the US. This is mainly due to a lack of accessibility and education, driven largely by poverty. Native people have the highest poverty rate of any demographic in the US, with 39% living in poverty on reservations and 28% living in poverty off reservations. Due to the rural and secluded nature of many Native communities, digital poverty is a major issue as well.

The Federal Communications Commission (FCC) says that 628,000 tribal households lack access to standard broadband, a rate more than four times that of the general population. A recent study by the American Indian Policy Institute found nearly one in five reservation residents has no internet access at home.

In a world revolving around digital technology—which was exacerbated during the pandemic where learning, work, and connection depended on internet access—these numbers are simply startling.

The pitiful representation of Native peoples in tech cannot be solved overnight. Access to STEM programs and educational support will be key to building more opportunities for Native Americans in the tech space, but the issue runs deeper.

Unequal hiring and recruiting methods historically leave Native populations (as well as other minorities) out. For example, requiring college degrees for entry-level positions and internships, as well as bias against Native or other ethnic-sounding names on resumes.

Additionally, understanding, learning, and adapting to a corporate culture with different value systems and norms is a challenge for many Native people entering the tech space. Unfortunately, because of the small representation, there is little opportunities for like-minded and culturally equal mentorships.

First and foremost, it’s important for technology companies to acknowledge blind spots when hiring Native Americans (and all minorities for that matter) and try and build a more equitable process. One obvious example is taking off college degree requirements for entry-level positions. Another would be to think strategically when using AI software to scan and sort through resumes. Think about parallel skills that would thrive in the role and include those in the keyword search and filter criteria.

Creating safe places and support systems for global majority employees is important to show empathy while also providing employees psychological safety to bring their whole selves to work. Employees who feel supported by their employers are more likely to stay at a role and feel more satisfied at work.

Because of leadership pipeline inadequacy and continued workplace bias, it’s difficult for global majority employees to advance and find mentors who share their lived experience. Don’t ignore this. But also, don’t use it as an excuse to not create mentorship programs either.

Again, having a direct line to leadership, and someone to help navigate the difficulties and minutia of the workplace experience, is critical to all historically marginalized employees, especially Native employees.

In celebration of Native American Heritage Month (November), employers across all industries can do several things to highlight and experience Native culture and traditions. But one of the most important things we can do in the tech industry is listen, amplify, and change hiring practices and workplace cultures to accept and raise up minority voices, opinions, and talents for a better workplace for our diversifying world.

For a deeper dive into the importance of diversity and empathy in the workplace, check out our white paper “Empathy and the Diversity Divide.” 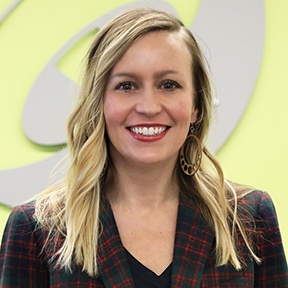 View all Posts by Marcy Klipfel