Think about hiring someone who is highly educated, resilient, adaptable, and brings a wide range of experience from different industries. 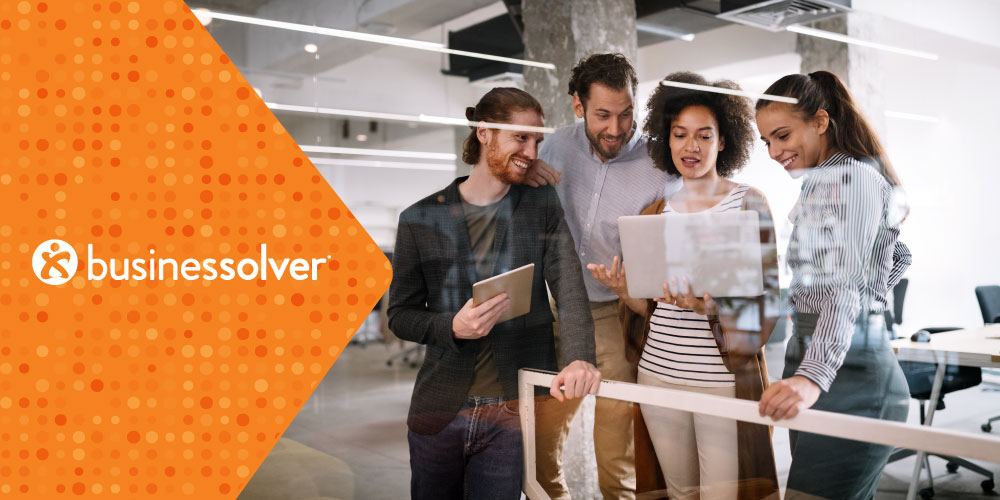 Military spouses check all those boxes. However, instead of employers chomping at the bit to hire them, they are often underemployed, and many are unemployed. I can vouch for the struggles of the military spouse population, because I am one.

Why supporting military spouses is good for the bottom line.

To start off the conveersation, Here are some facts to keep in mind about this unique population.

In a commentary for the Military Times titled Military Spouse Employment Is a National Security Issue, Eric Eversole said, “It is in the best interest of employers to embrace military spouses to benefit from the skills, experience and resilience that they bring to the workforce. Military spouses are more highly educated than other working Americans and benefit from exposure to diverse environments, people and experiences, which provide them with diverse skill sets that strengthen workplaces.”

“Employers should make a stronger commitment to empower military spouses by introducing flexible policies—such as supporting remote work locations and office transfers—to sustain those spouses, retain their services and allow them to thrive,” he continued.

The question remains, why is this population being left out when it comes to recruiting and retention strategies?

The answer of course, is multifaceted.

Military families move more frequently than the average American family. Most move to a new place every 2-3 years. Moving that often, I can say, is often exciting. But it’s also a burden when you are jumping from job to job, tracking down new daycare and school options and settling into a new home.

For example, many AI resume scanners might see moving to different organizations every 2 years as a red flag and reject the application. Or, another example, a job description that requires 10 consecutive years of experience leave out military spouses who may have gaps in their resume but would still be a good fit for the role.

Empathy and flexibility when it comes to looking at the experience of military spouses will be key to hiring more military spouses. In addition, bringing forward the right benefits and flexible work programs will be the key to retaining this talented employee pool.

I had the opportunity to interview Amy Schwartz, a fellow military spouse and Senior People Partner at Articulate to discuss how employers can support military spouses in the workforce. Watch our interview below. If you'd like to learn more about supporting veterans in your workplace, who also require unique and personalized support, check out our white paper below.

View all Posts by Sara Vidoni