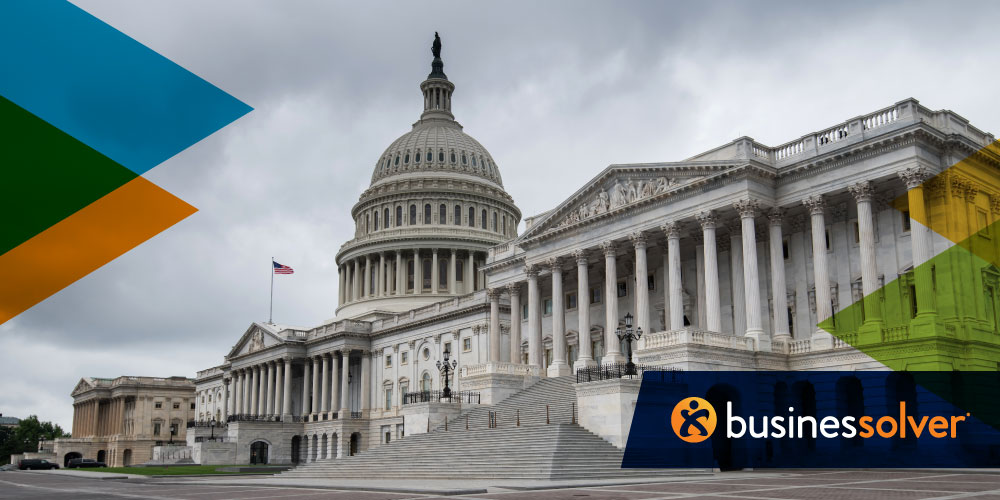 And, as in years past, healthcare was a key topic. The evening held all the political drama and partisan showmanship that we have come to expect of these events. What made this address different was its proximity to the upcoming elections. It provided additional insight into the president’s position on the healthcare topic and hinted at some of his goals during a possible second term. And, as usual, the reactions from the legislators in attendance served as a barometer of how those policies might be received should the current balance of power remain the same in 2020.

The future of healthcare in the United States will continue to be a dividing topic within the election year despite several aspects of healthcare policy that are receiving bipartisan support.

Here are some key observations and takeaways from President Trump’s 2020 State of the Union Address, specific to healthcare:

While the State of the Union Address will undoubtedly be fact-checked and analyzed, the reality is that it is largely political theatre and offers only limited insights into the policies and positions being adopted by the competing parties. Healthcare, however, continues to grab a lion’s share of the conversation and indicates that we can expect differences in healthcare policy and the future of the Affordable Care Act to be hot topics in the coming months—both on and off the debate stages. And, if the State of the Union is any indication, a big fight is brewing over prescription drug pricing reform.

Want to learn more about what to expect in 2020? Listen to our webinar below.

The State of Workplace Empathy is Vital, but Stalled